The Leadership Elections are an annual democratic exercise in which all students at Imperial College London choose their main student leaders for the academic year ahead. We elect a student body President, four Deputy Presidents, Chair of Union Council, Student Trustees to our Board, as well as Liberation & Community Officers and the committees of Constituent Unions and Clubs, Societies & Projects. Nominations closed at 12:00 on Friday, 5 March 2021. Every registered student will get the chance to vote when online polls open at 9:00, Monday 15 March.

Nominations have now closed. Voting opens at 9:00 on Monday, 15 March.

Any Imperial student can stand for the following roles for the 2021/22 academic year. Click on a tab to learn more about the role (or roles) and how many positions are available in this election.

The Officer Trustees are the leaders of Imperial College Union and are the voice of Imperial students. Elected by the entire student body, the five successful candidates take a full academic year out of their studies or at the end of their studies to work on behalf of their peers. Officer Trustee roles are full-time, paid positions, receiving a salary of more than £30K per year along with a great package of benefits and professional support from Imperial College Union's staff and Trustees. 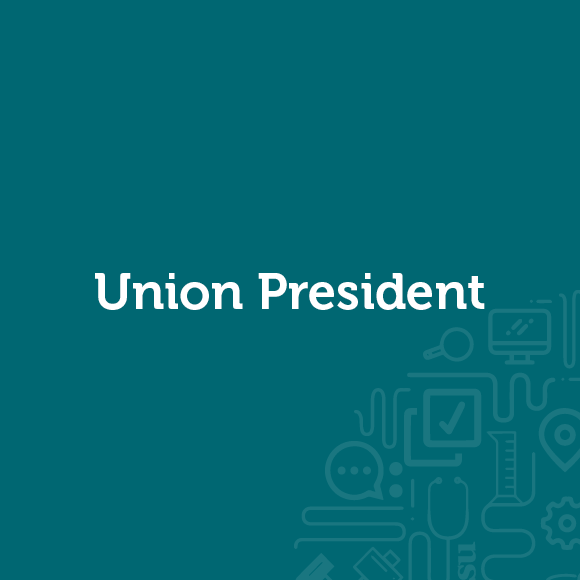 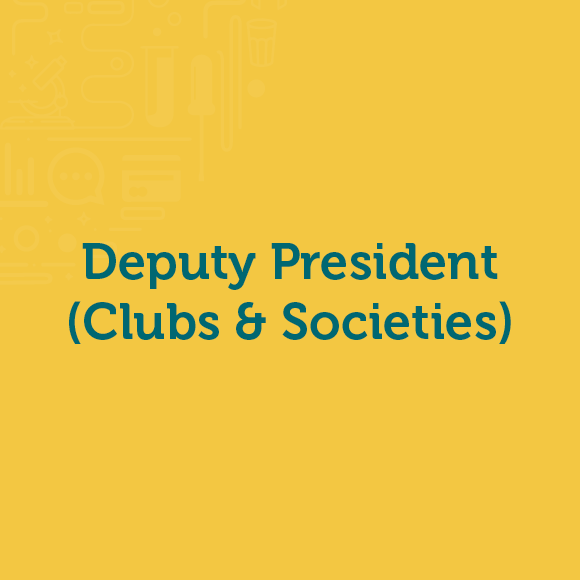 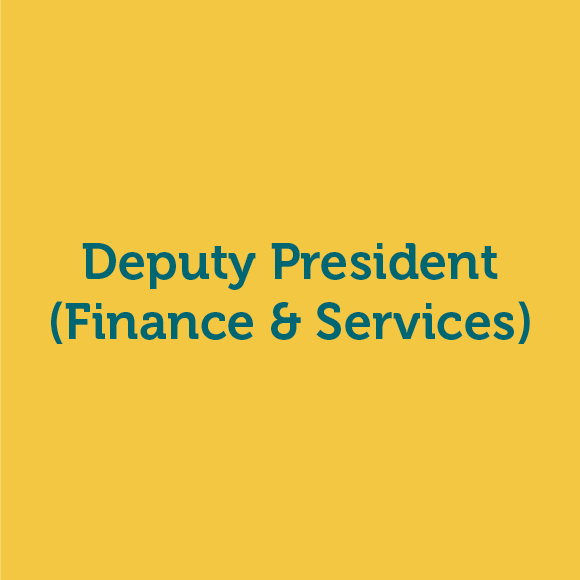 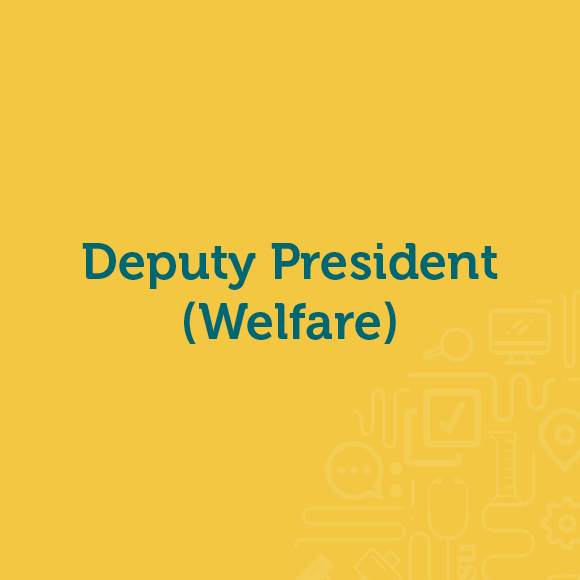 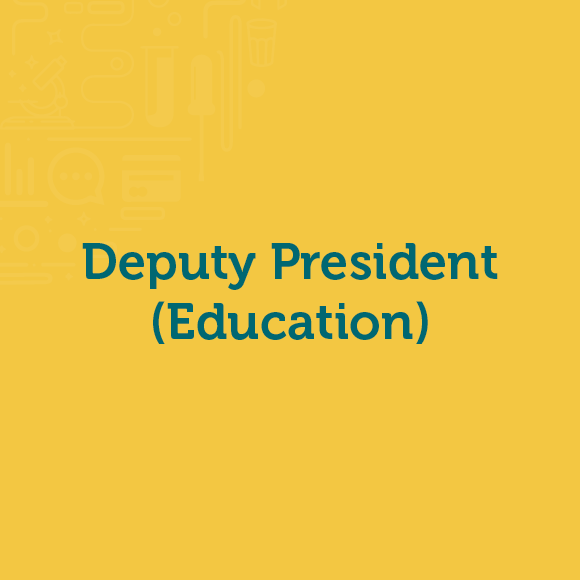 These are the other stand-alone positions within our system of student government. These are equally important to our strong democratic traditions as a Union. 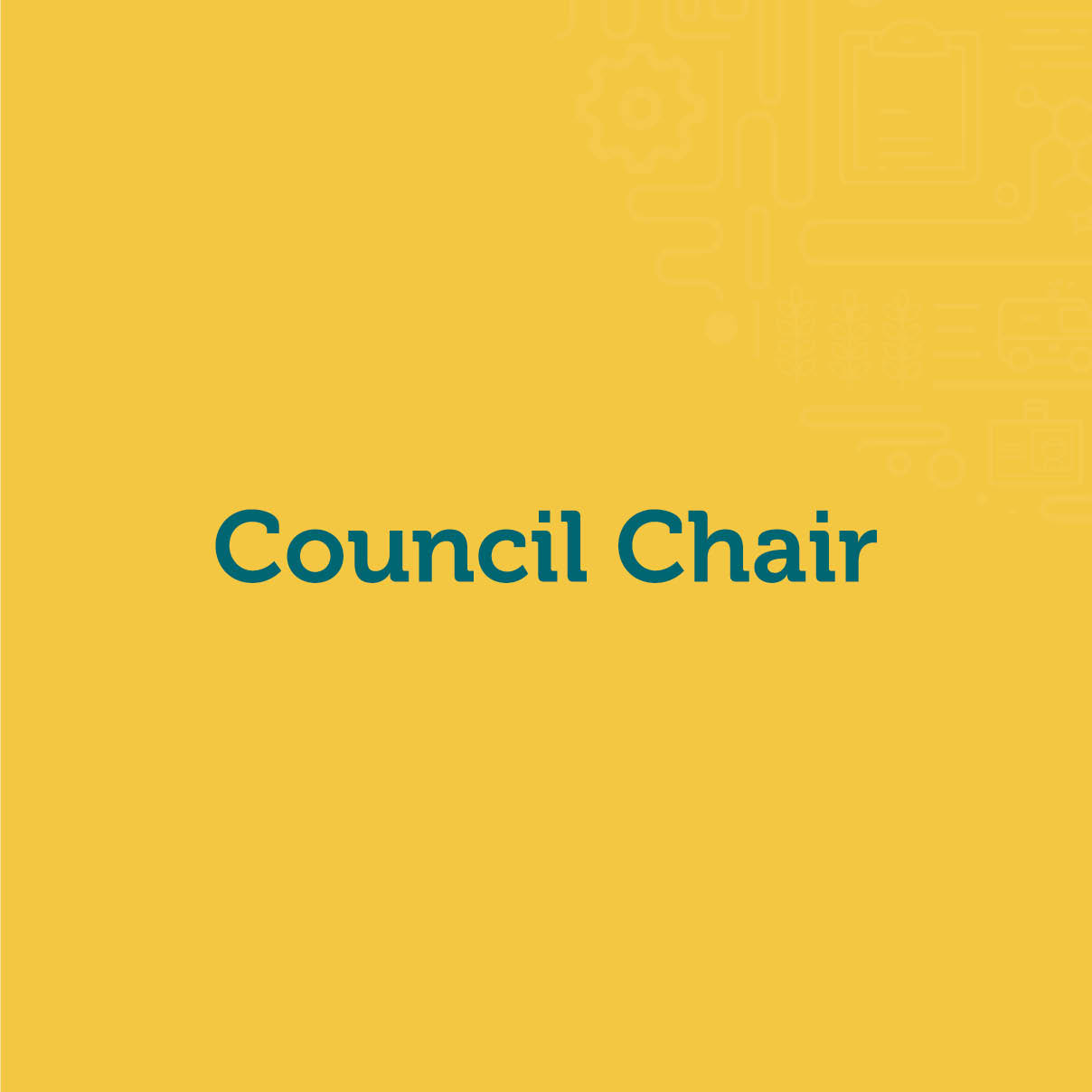 These roles have multiple open positions available. There are two Student Trustee positions, nine Liberation & Community Officers, and as many Academic & Wellbeing Departmental Reps as there are departments of College. Each position is collaborative with different roles in our structure, but all are change agents who ensure we are maintaining the highest standards and living our values of Democracy, Inclusivity, Leadership and Partnership. 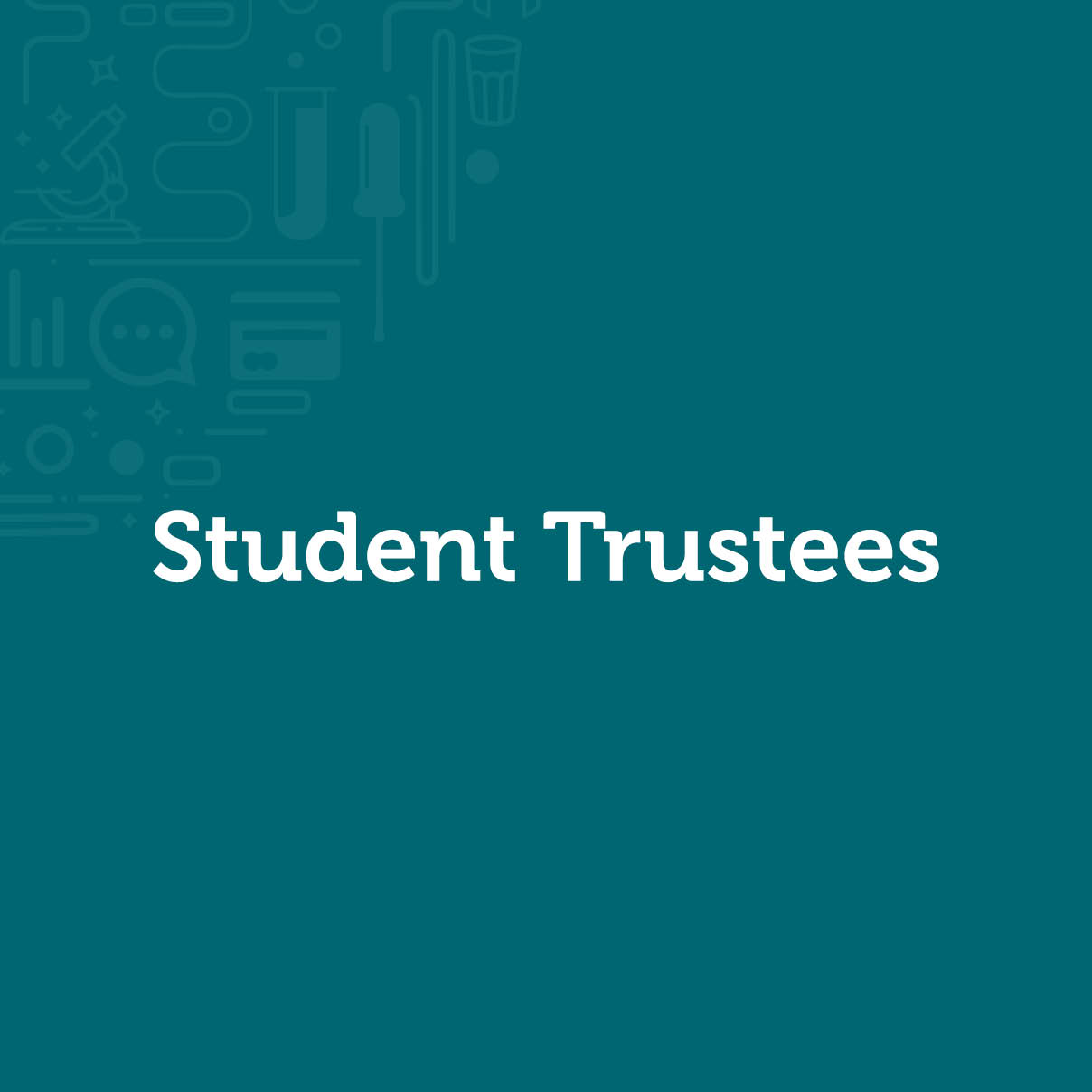 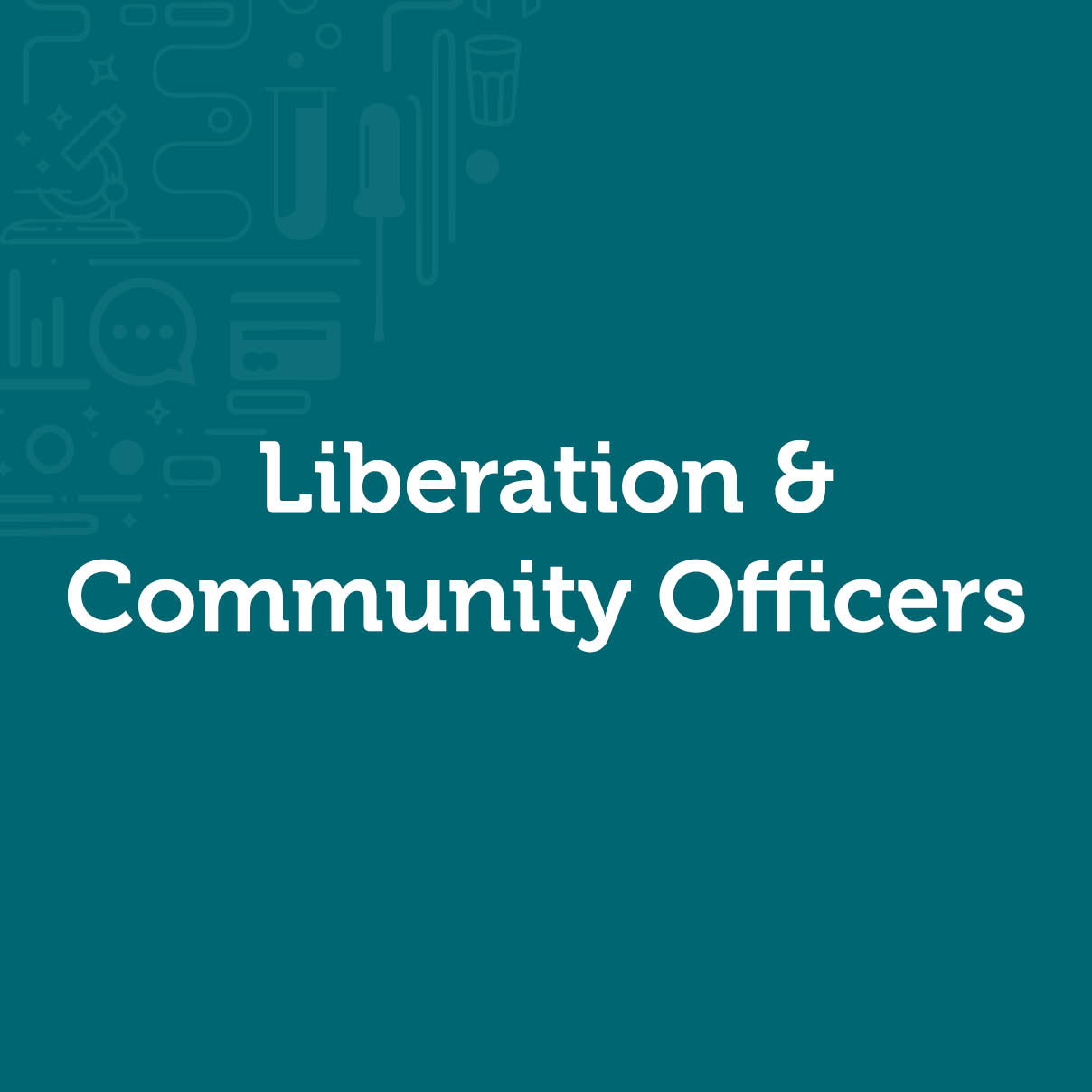 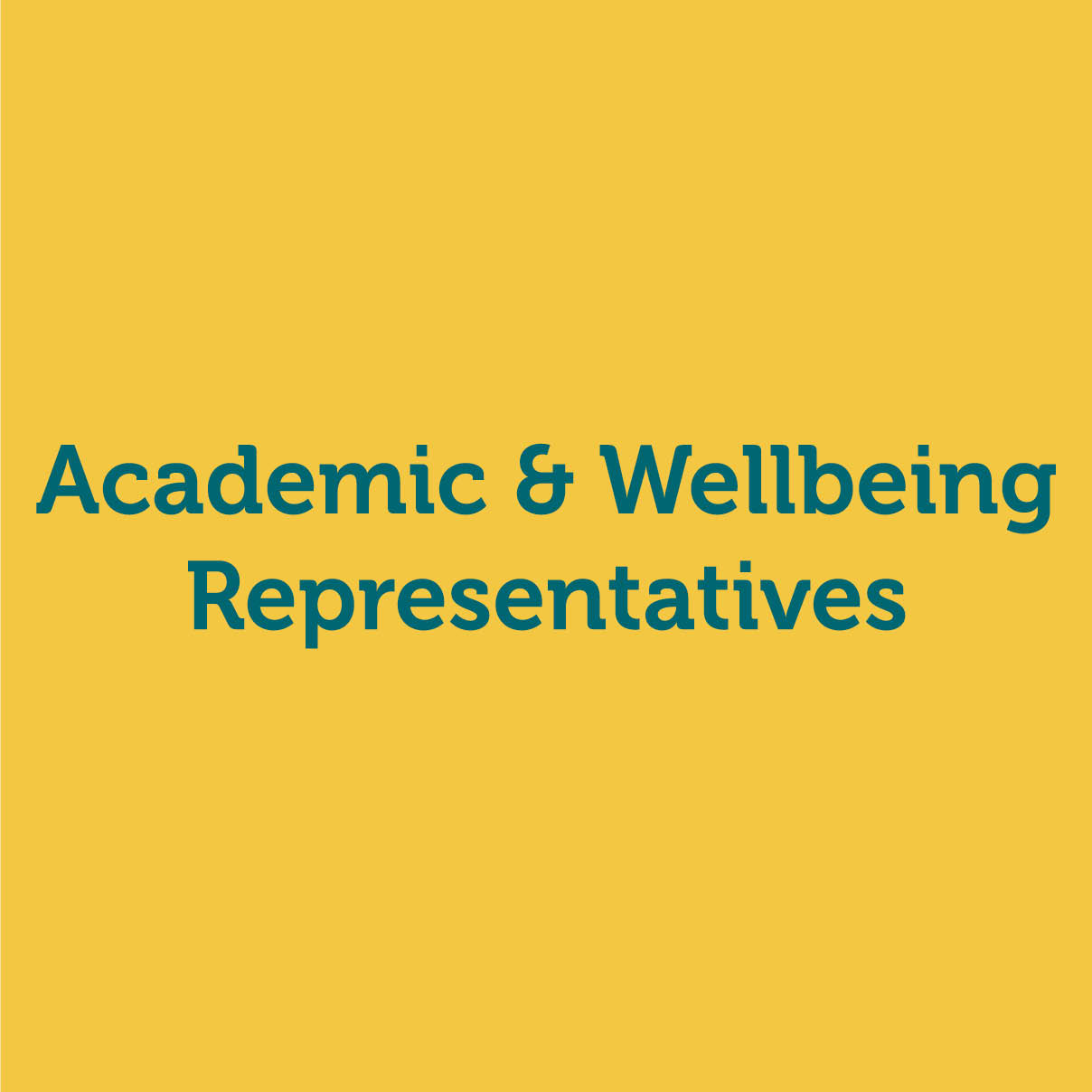 Imperial College Union comprises six Constituent Unions (CUs, for short) and over 380 Clubs, Societies & Projects whose activities and traditions make Imperial a great place for us all to connect and collaborate, start campaigns, share ideas and just have fun. Each CU and CSP is led by a Committee with a President and other key roles that keep them vibrant and functional. 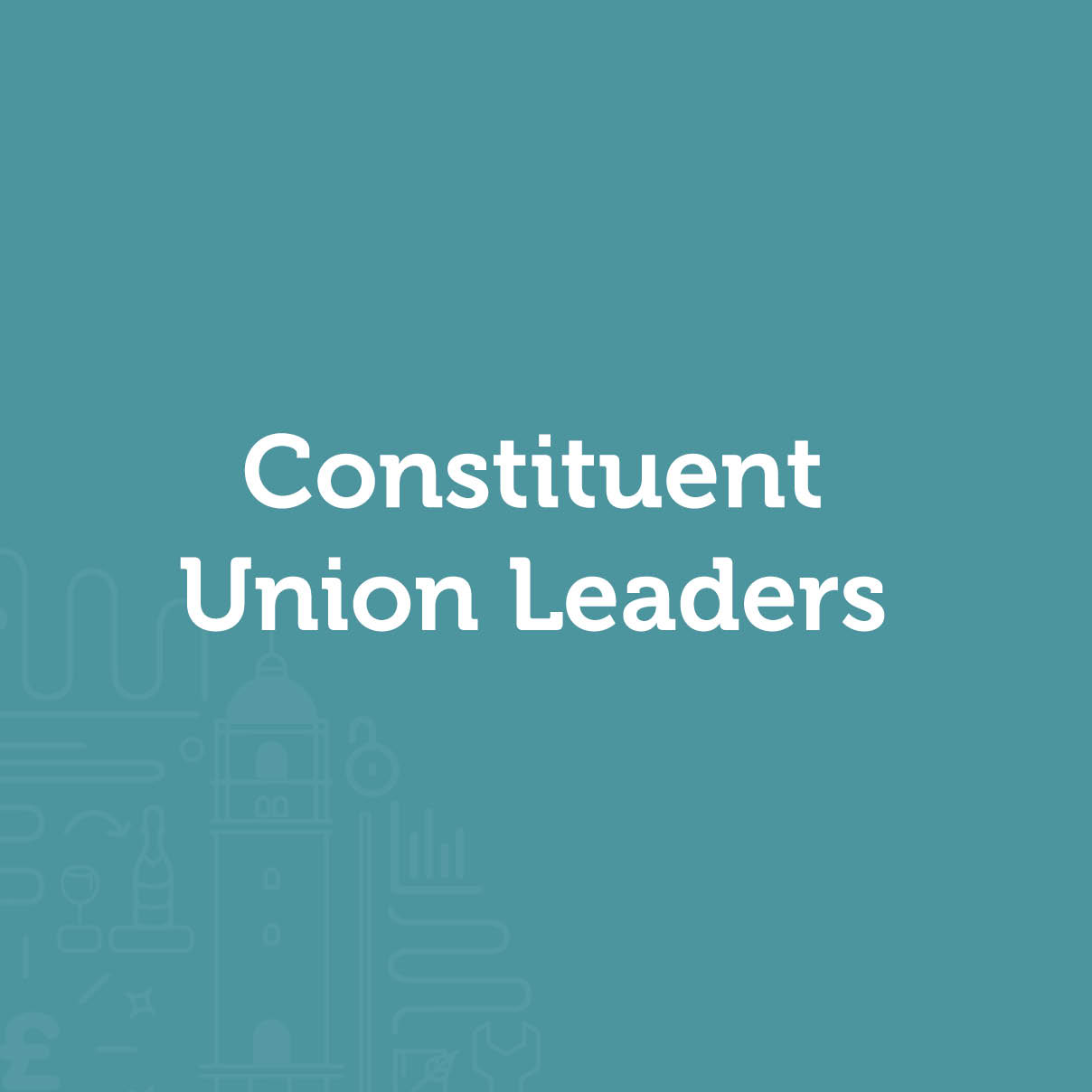 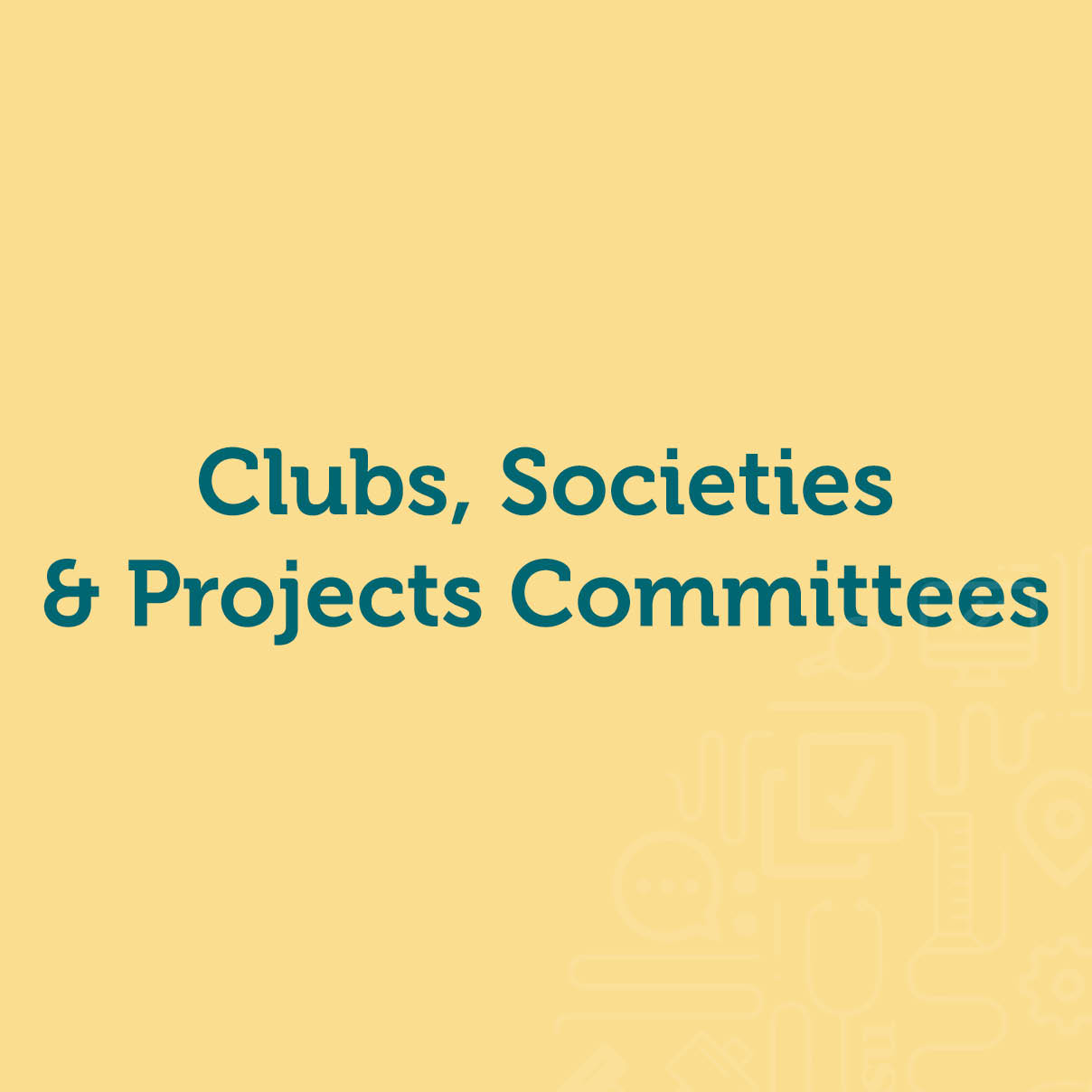