As a part of the LGBT+ History Month, Stevie Lam, from the School of Medicine has teamed up with IQ on the Imperial LGBT+ Portrait Campaign. This campaign aims to celebrate the LGBT+ community and share their stories!

LGBT+ and want to tell your story? Contact IQ and find out more! 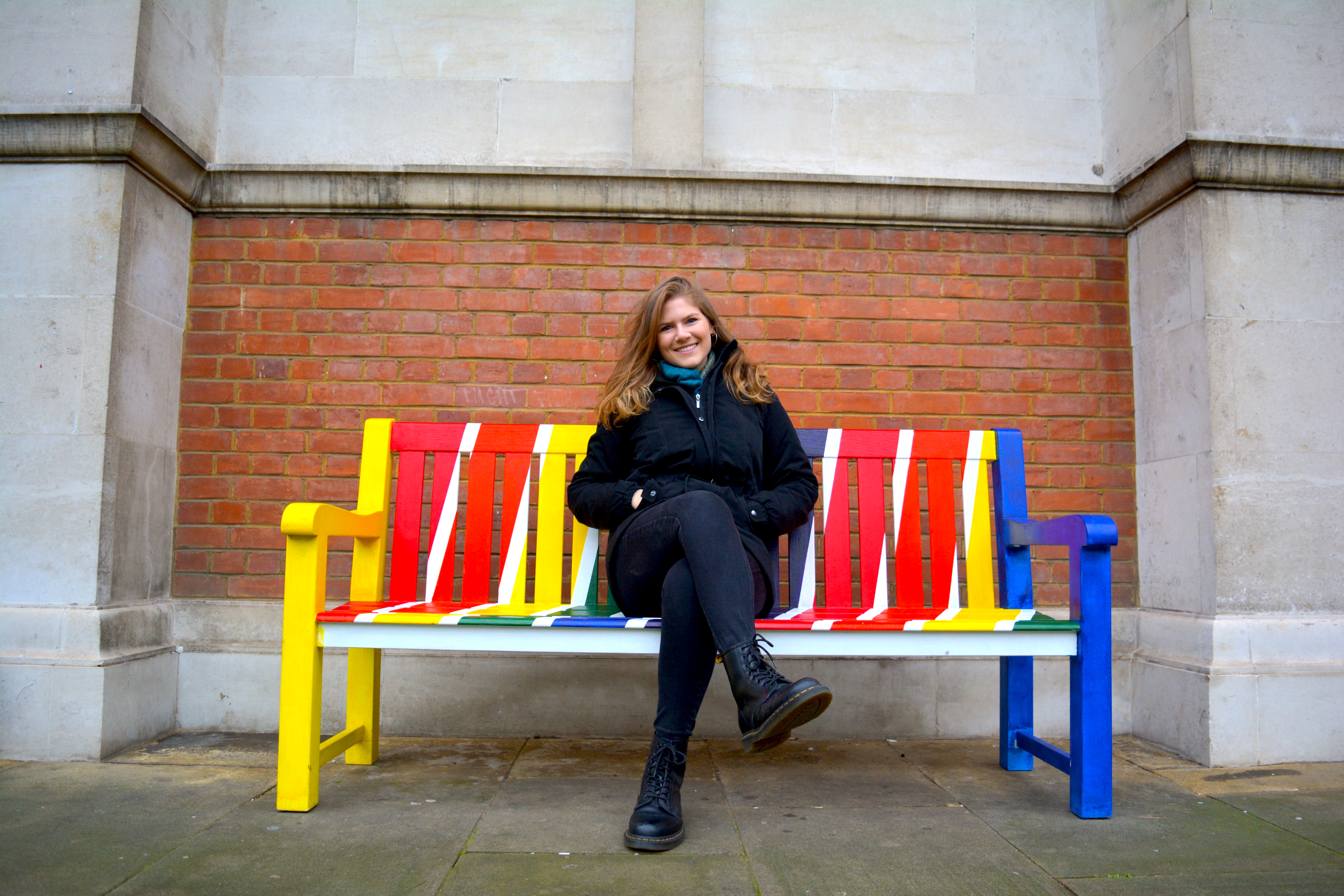 I am an out and proud lesbian. I am also the founder of Queeries - a very queer startup! We teach people how to be LGBTQ+ competent!

I would like to see more leadership from both senior academics and senior administrators. There is no better way to improve the experience of people in the LGBTQ+ community than to see people in leadership positions supporting and committing to the cause. 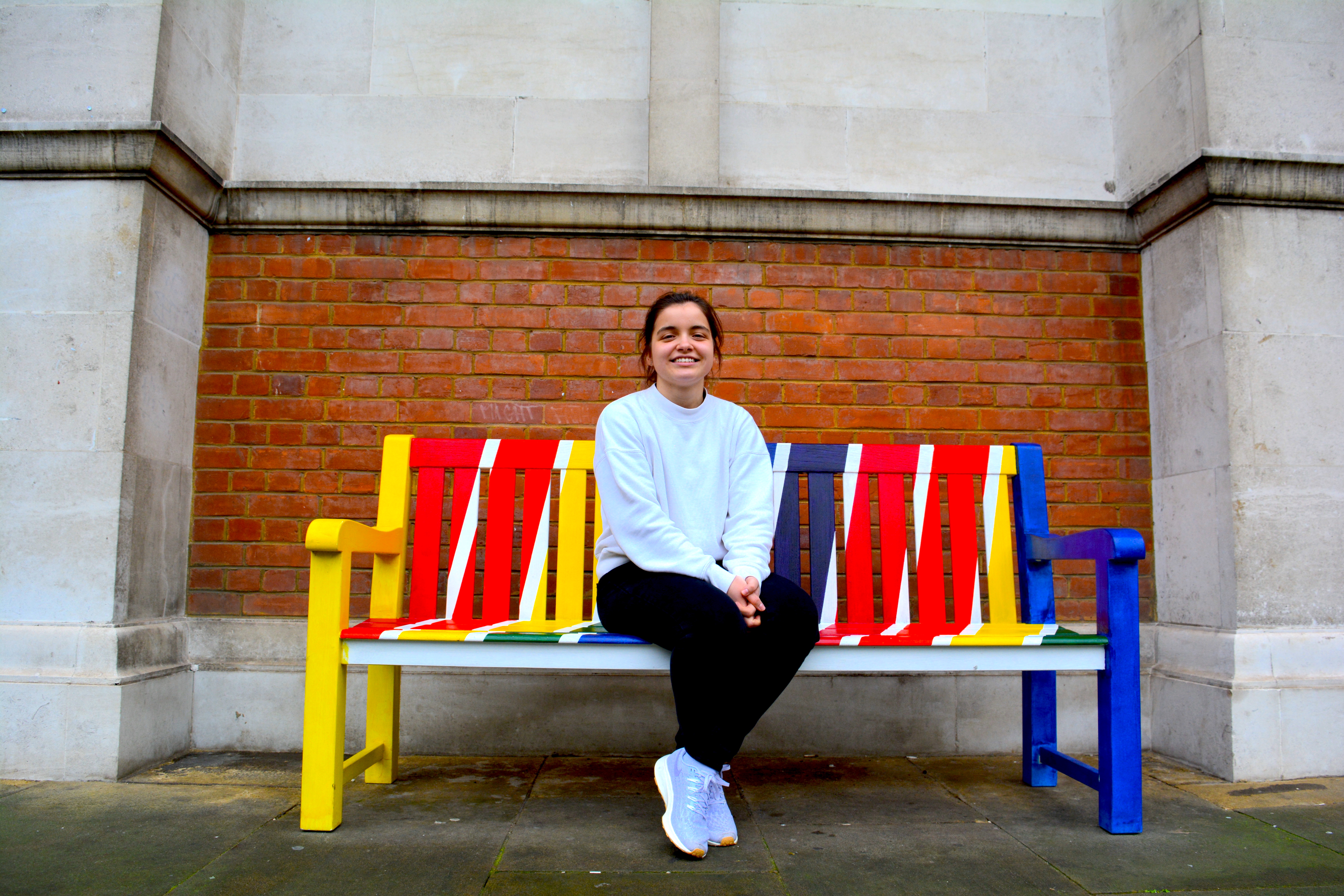 This year I’m LGBT+ Officer at Imperial. I’ve been engaging with our community through campaigning and events such as World AIDS Day, introducing trans healthcare into the medical curriculum and LGBT History Month. I’m keen to engage more with our student body to run and support campaigns that will improve student experience. Feel free to contact me!

Like most things at Imperial, the queer community can feel male dominated. I’ve particularly struggled to find queer spaces that I feel a sense of belonging within my course. Luckily I found that sense of belonging at Women’s Rugby, arguably the second queerest society at Imperial after IQ. Rugby has been a vital community for me where I’ve made queer and less queer life long friends.

I feel very strongly about introducing trans healthcare into the medical school curriculum. Currently trans people are not treated with the respect and understanding they deserve in healthcare. Considering Imperial has one of the biggest gender clinics in Europe, Imperial medical students are not sufficiently equipped to treat trans patients with the best level of care. 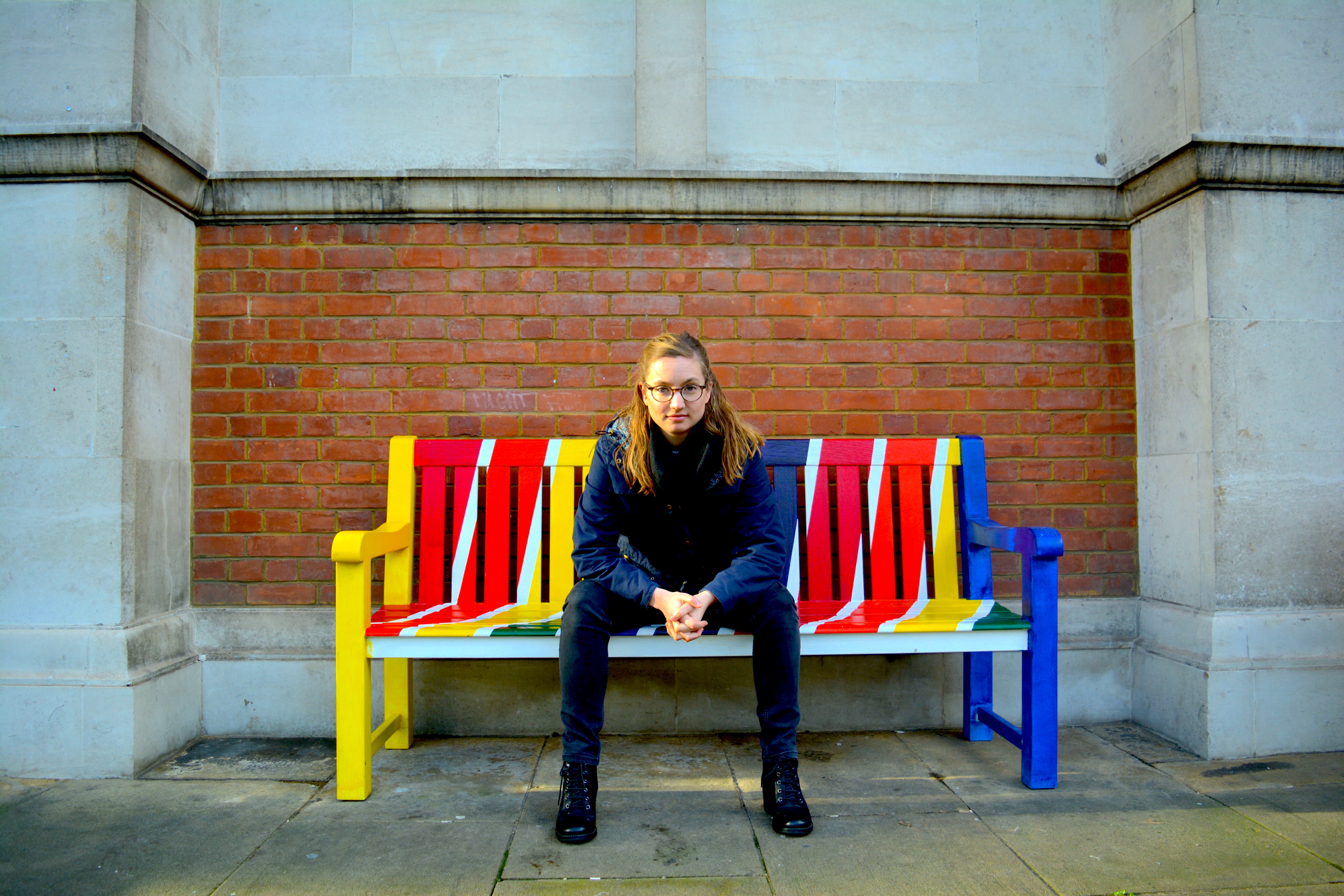 I don't know that I have a role in particular, beyond existing while gay. I'm happy to represent the community, because I know there was definitely a time in my life where I was struggling with my identity, because I didn't feel like I fit lesbian stereotypes I could see out there. Now I know that being a lesbian is not about looking a certain way or doing certain things. You just have to be a woman and love other women. That's pretty easy if you ask me. Have you seen women? Have you seen how great they are?

I'm always happy when I see events put on by IQ or the 600+ to help people find out more about LGBTQ+ history, and know that there are people who have been through the same thing that they can turn to if they feel the need. I personally do a lot of musical theatre and we're a very welcoming bunch. We even let straight people in sometimes.

I think there's definitely a lot more that can be done at Imperial, especially around trans rights (more gender neutral bathrooms please) and intersectionality (we have a big international population, we have to understand that struggles may different depending on where you come from). 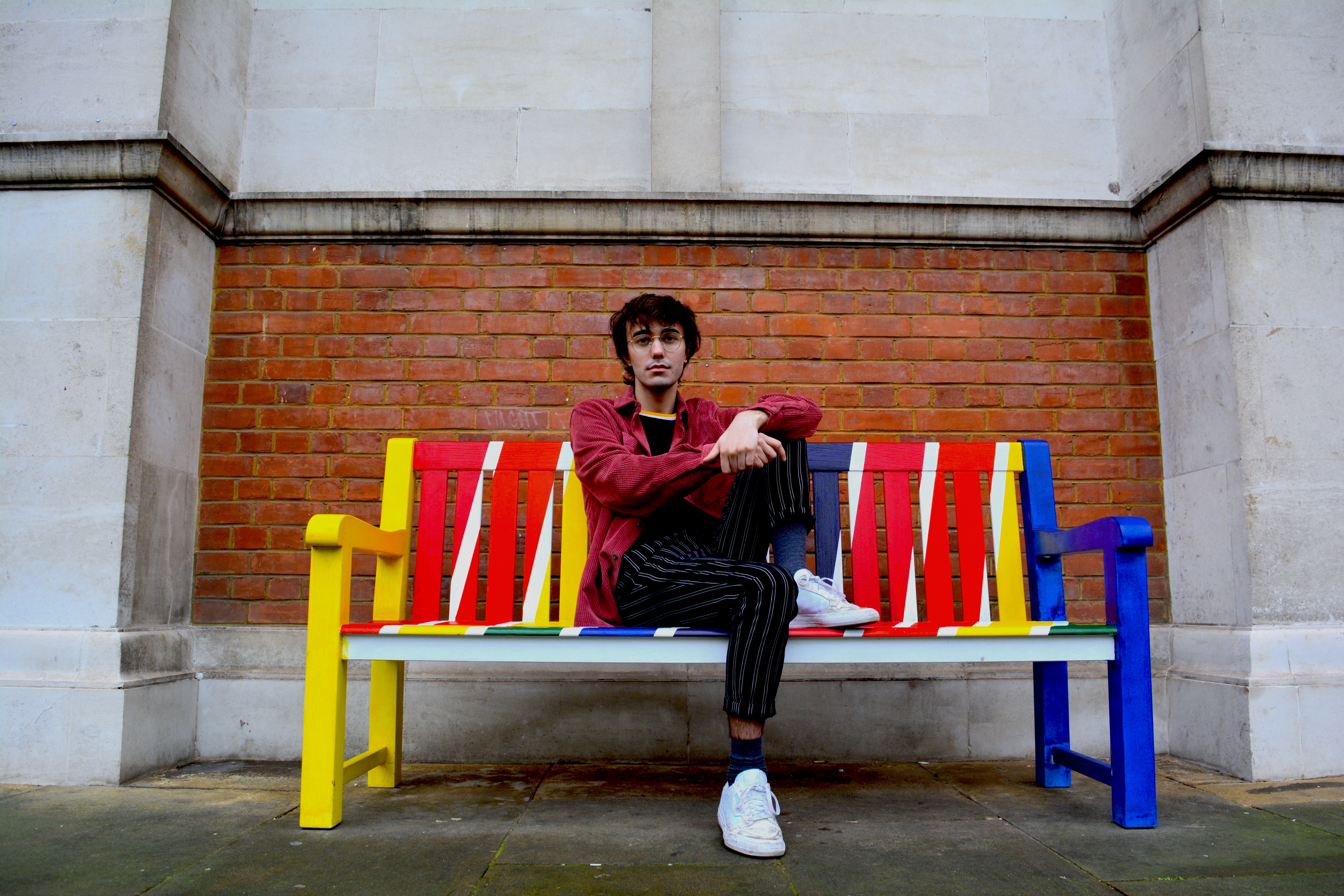 I think my role as part of the LGBTQ+ community is just to be myself, be proud, be happy and have fun.

It's been all positive - i've made some great friends and everyone generally is accepting here. Plus, London is extremely accepting and has many LGBT+ friendly places to visit.

It would be nice to get to a time where everyone feels comfortable and proud enough to express who they truly are. 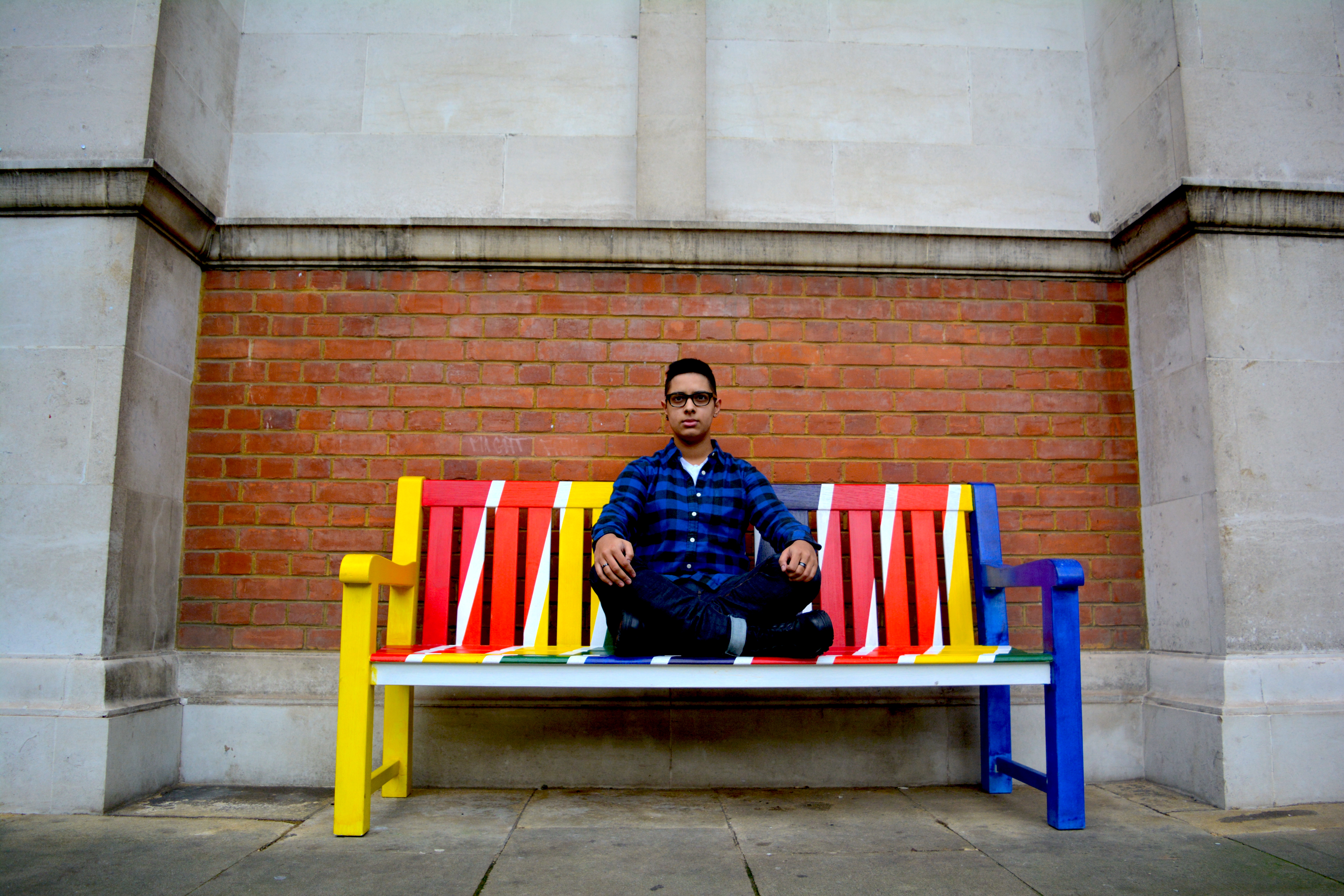 At Imperial, and other institutions prior, I think my role has been centered in my visibility as a queer and gender non-conforming person. I have found myself in various positions including IQ Trans and Gender Variant Officer, IQ President, Union LGBT+ Officer and finally, this year, IQ Campaigns Officer. What these roles all encompass is bringing a voice to the larger LGBT+ community. Trans students, in particular, face many challenges at Imperial. There are societal aspects to this, of course, but day-to-day college matters can be difficult: when I came to Imperial, the title on my ID card was wrong and the registry wouldn't amend it. At that point there was no such thing as a Trans/GV Officer, so without someone to back me up, a lot of my efforts did not have any effect. Now, however, serving in the roles I've listed above, I've had the chance to help many other students in the same or similar situation that I was in. The college itself has also improved since then, and I am very thankful to Hannah Bannister (Director of Student Services) for taking on the creation of a policy for trans students at Imperial. Having the opportunity to advocate on behalf of people like me is the most rewarding part of being visibly and outspokenly LGBTQ at Imperial.

Something that has been a challenge for me since I started here, and that I have since worked on with my colleagues in IQ, is the lack of LGBT+ inclusivity in the medical curriculum. In my first year, I raised some concerns about Living Anatomy sessions and the inclusion of gender diverse people and their bodies/presentations. The way this was handled was extremely disheartening and really showed a gap in the medical school's awareness. When it came time for the curriculum review, it seemed like the perfect time to revisit this and bring Imperial up to date with LGBT+ healthcare. Although IQ made a huge effort into reviewing the course on our own and bringing suggestions to the faculty about areas of the course that could be improved or added to, the outcome left much to be desired. I think medical schools have a responsibility to train doctors that understand all types of people and the unique aspects of different groups' healthcare, and Imperial is not taking this responsibility seriously enough. I appreciated the efforts by some faculty and staff in trying to make changes, but more change needs to happen. Other universities are ahead in this regard, and the thought of future Imperial-trained doctors being behind is not a good one. 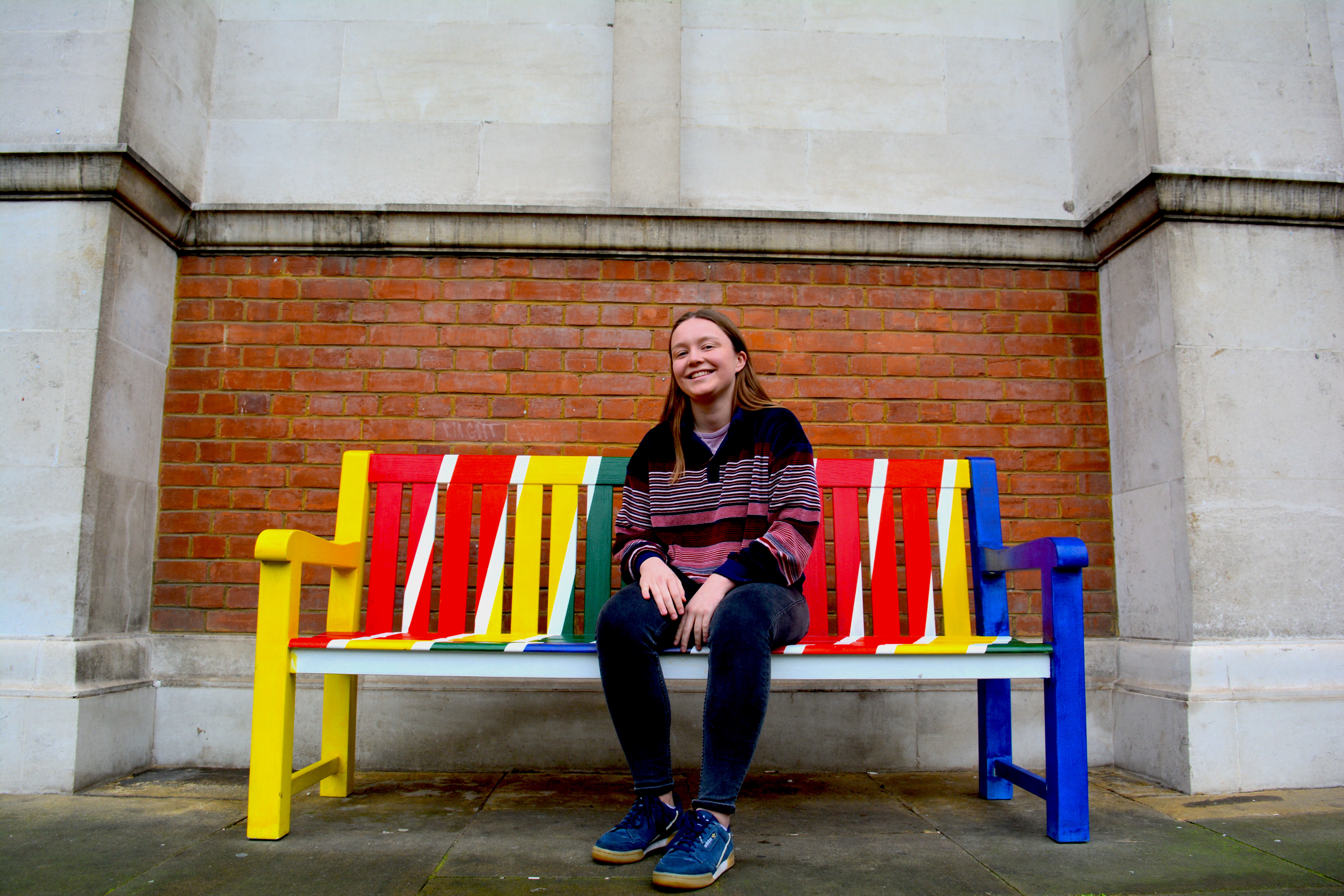 My main involvement with the LGBTQ+ community at Imperial is through Women's Rugby, which I am very actively involved in. I immensely enjoy being part of such an inclusive society and love that we can provide an environment where LGBTQ+ people feel comfortable to be themselves.

I personally have felt very comfortable being a member of the LGBTQ+ community at Imperial, but I think a huge part of this is being surrounded by lovely people both on my course and in the societies I am involved in.

LGBTQ+ experiences at Imperial could perhaps be improved by introducing a greater variety of IQ events and advertising these better across campus so that more people get involved with them. I personally never got involved with IQ until second year but am glad that I now have! 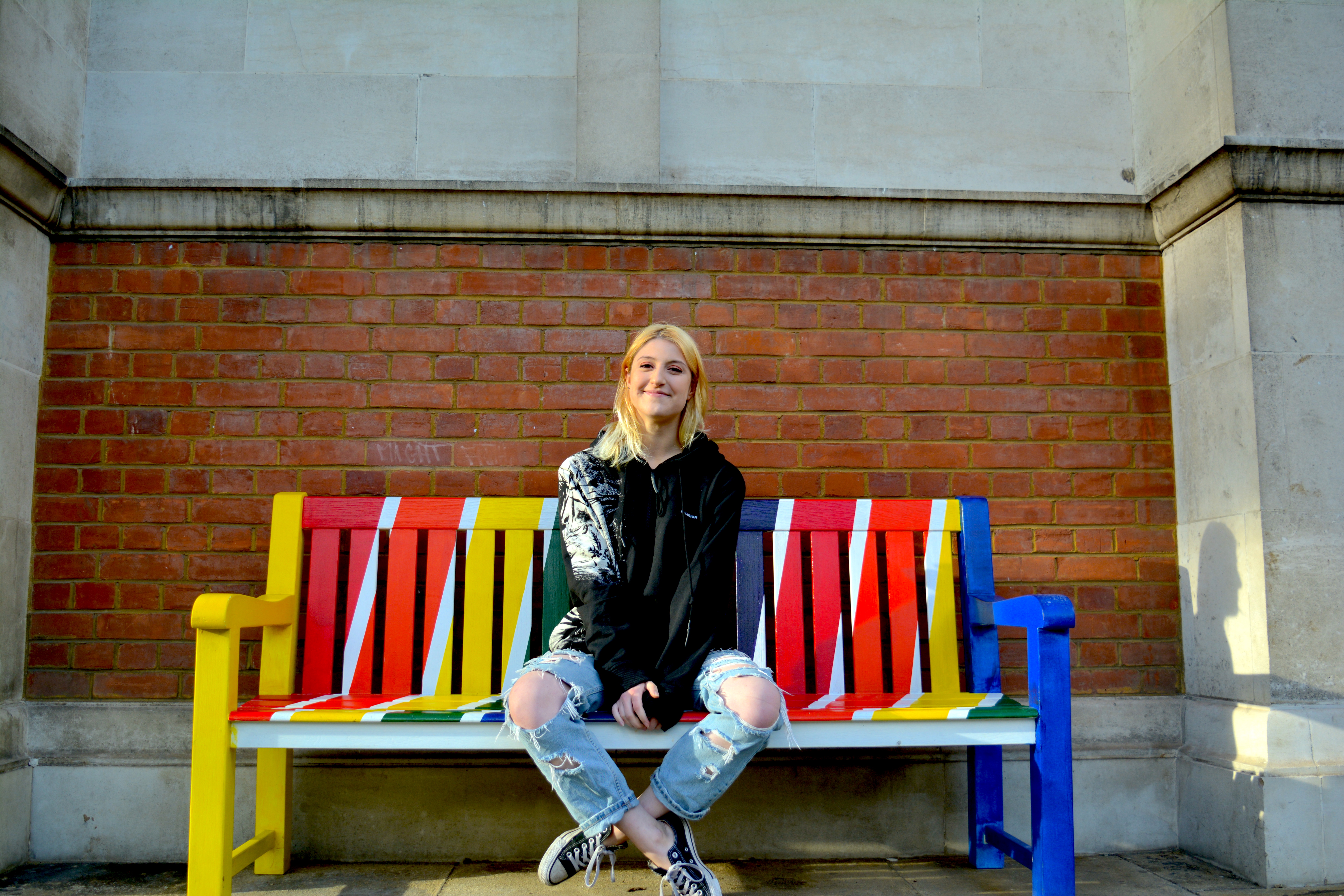 I thoroughly enjoy being part of the LGBTQ+ community. I believe it gives me a sense of belonging and supportive system where I can fully express myself. What I appreciate the most are my friends, who truly understand me and have now become a second family to me. It is important to surround yourself with people who are in alliance with the community, and by spreading positivity about the LGBTQ+ community, we can expand these alliances.

Most of my experiences have been generally positive, and I feel strengthened by my role within the community.

I would like the presence and voices of the community to be stronger as I believe we are not very well represented. 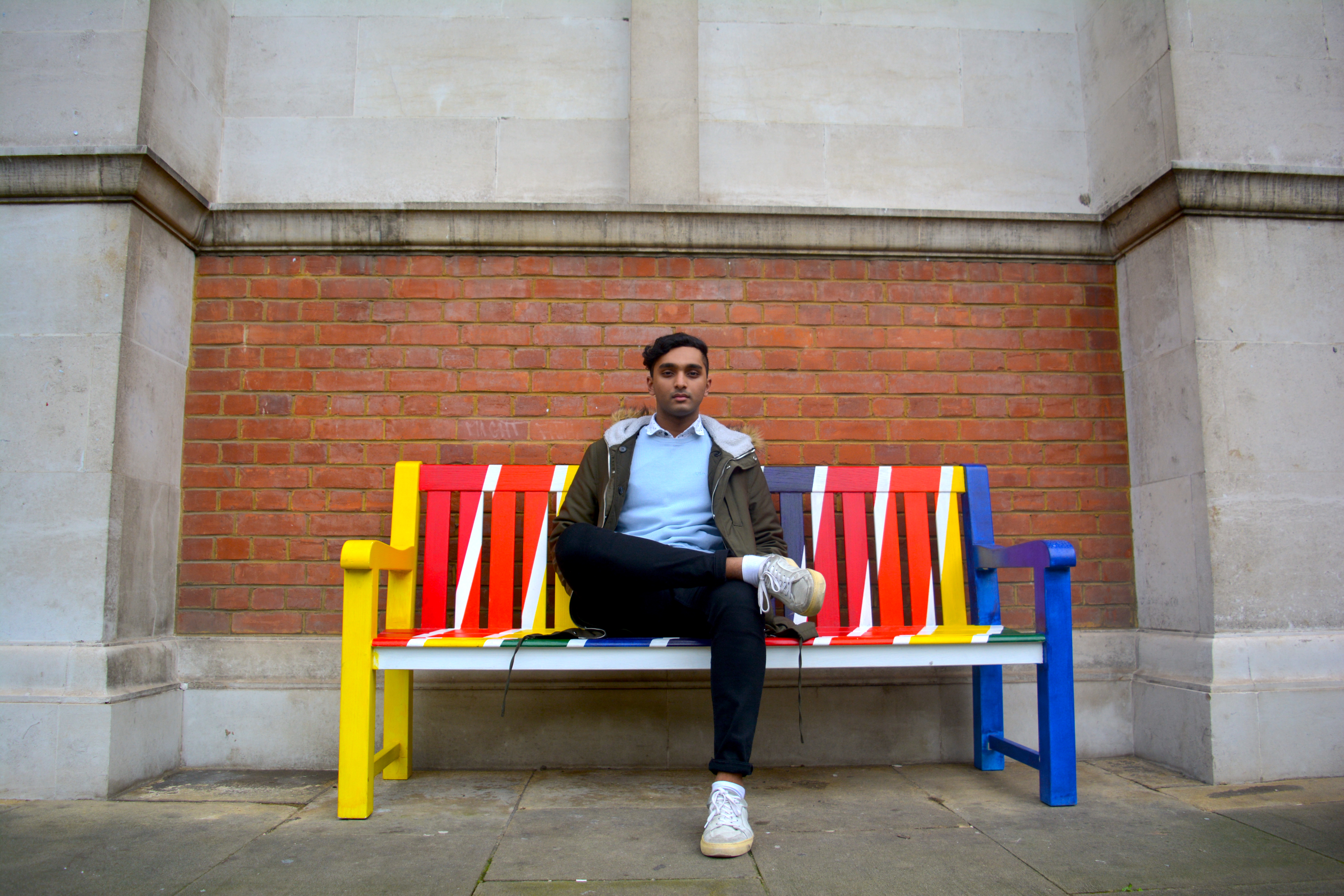 I attend IQ events, join fellow LGBTQ+ friends to hang out and just interact with the community in person. I like meeting other members of the community and understanding how our lives are different from our "straight" counterparts, given that the same traditional life events aren't expected from us. It's the stories which interest me the most, sharing your own with others lets you connect with them.

Imperial IQ is an amazing society full of accepting people, the events they hold and the support offered, give you deeper friendships in the LGBT community. Which at Imperial is very diverse, it allows very different people to have a good time and enjoy each other without questioning their existence.

I think more faculty events might be useful, careers forums and discussions allow interaction between students and professionals which helps students understand how their experiences transfer after university. I also think attitudes from students are something which can and is changing for the better. Although it's easy to see why bar crawls and club nights get the most attention at Imperial. The creative and chill events are fun, same anonymity applies.