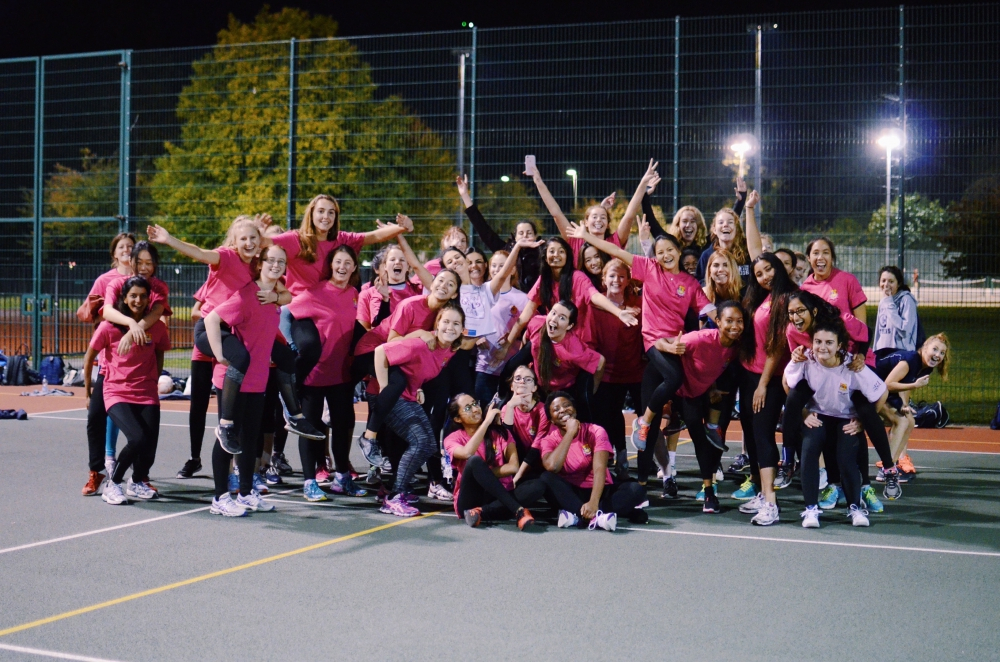 Imperial College Netball is one of the largest all female clubs at Imperial. With 5 teams we cater for everyone, whether you're a pro or you've never touched a netball in your life (and everyone inbetween of course!). We train once a week along with 1 or 2 matches against other universities. Come along and get as involved as you like. Netball is great exercise and lots of fun! Our club also has an amazing social calendar with lots to look forward to including dinners, themed nights and tour. This year is going to be better than ever so make sure you don't miss out!