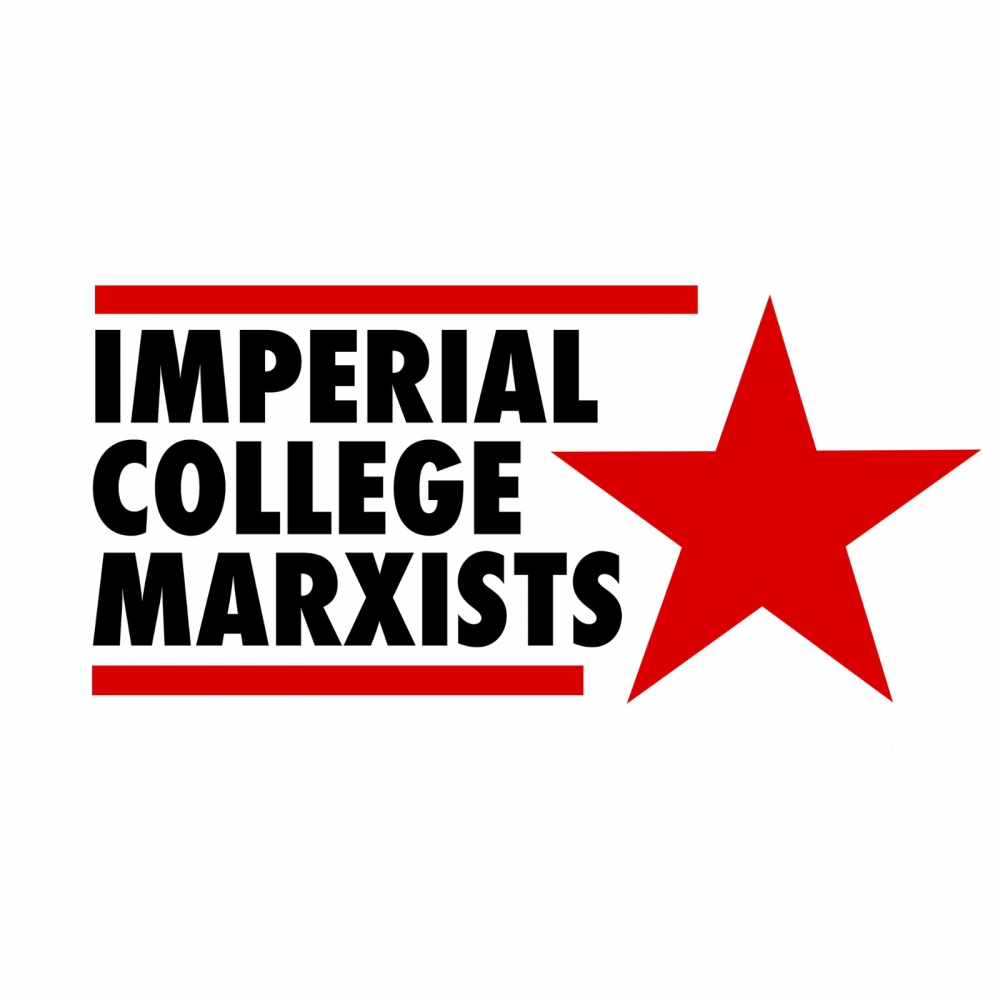 Welcome to the Imperial College Marxist Society! We are a group of young communists and our aim is to educate ourselves in Marxist theory, campaign to build the forces of Marxism, and, ultimately, to struggle for socialism. We will host weekly discussion meetings, lectures and debates on History, Politics, Economics and Philosophy from a Marxist perspective.

But we’re far from being just a discussion club: as a student society, we aim to intervene in the political life on campus and in the wider student and labour movements. In the past our members campaigned for a Corbyn-led Labour government in power on a socialist programme, and went canvassing in marginal seats around London. We also got involved in the UCU strikes, standing in solidarity with striking lecturers and against the marketisation of education, as well as supporting the ongoing struggles of precarious workers organised in the IWGB. We have also been involved in many other protests and rallies, standing in solidarity with workers and young people fighting exploitation and oppression, such as the Black Lives Matter movement, A-Level students' protests, and climate strikes, to name but a few.

We are officially affiliated with the Marxist Student Federation, which unites and co-ordinates the Marxist societies on a national level. Learn more about the MSF here.