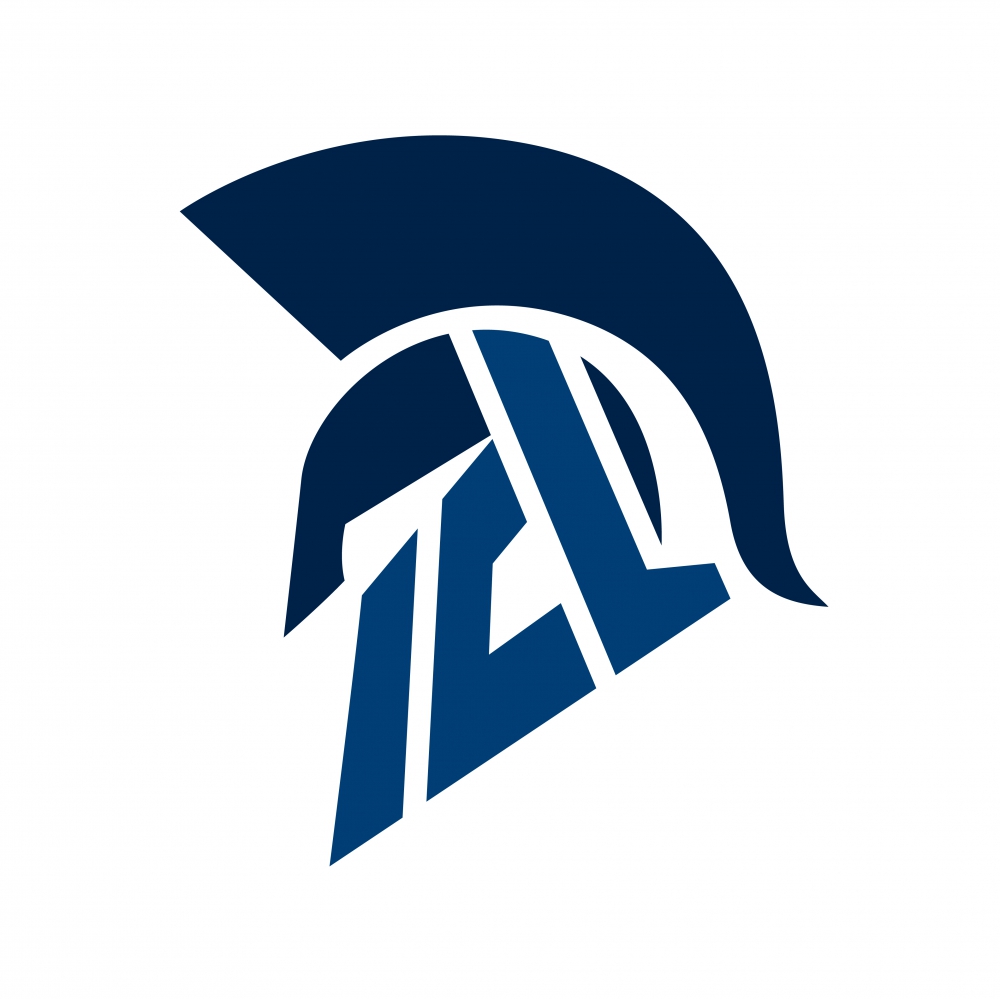 Imperial Gaming and Esports (ICLGE) is a large community with a diverse range of players covering most popular gaming titles, including League of Legends, CSGO, Valorant and Overwatch - join our Discord server here to find out what we have available!

Joining a team is one of the best ways to have a tight circle of players from Imperial, whether you're looking to compete at the highest level in the national university leagues, or just to play casual weekly games. Our annual Varsity LAN against UCL is our keystone event of the year, hosted either on-site or in one of London's largest esports studios.

You'll also have opportunities to meet other student gamers within Central London by joining our viewing parties of international tournaments, our socials, or by getting involved in our annual charity livestream!

For those who are less interested in the competitive side, we run weekly in-person gaming sessions on Wednesday afternoons playing all sorts of console-based games. ICLGE has several Nintendo Switches, an Xbox One, and a huge selection of games to choose from during our meetups!

Stay updated with our Discord server and social media:

We also broadcast some of our events and competitive matches on our Twitch channel: https://www.twitch.tv/icl_ge