It was a dark and chilly night on March 26 and four behemoths of student music were fighting to the death at Reynolds. Yes, last night our four Grand Finalists struck their rock god poses and sought to claw their way to our incredible £500 prize in the inaugural 2015 Battle of the Bands. It was an absolute pleasure to be there to announce the winners and I am so proud of how high the caliber of those that made it to the final as well as all the contestants along the way were.

We set some pretty conservative targets for how well we thought this Battle of the Bands would do; knowing it might take a couple of tries to get it right. But the entries, support and atmosphere were incredible over the entire 5 weeks and you guys absolutely smashed our expectations. Getting more live music in all our Union Venues was something I really wanted to achieve this year and while there is still plenty more to do I think this is a really great step and I want to thank all the Staff and Students that made it happen. Particularly, once again, ICSMSU Music and Jazz and Rock for their technical help as well as all the staff out at Reynolds who had some unexpectedly loud Thursday night’s to contend with.

The other exciting part of our prize is the opportunity to be the first act announced for our Summer Ball . They’ll be performing on a bill with our Top Secret Headliner to be announced on May the 1 st and a host of other brilliant acts. If you couldn’t make the Battle of the Bands, want to find out just how good our winners are or just want to see them again then make sure you get your License to Thrill tickets ASAP from here since early-bird tickets end at midnight tonight (March 27) and prices will be going up!

So, finally, congratulations to all our finalists; Cows of our Planet, Business as Usual and Maximum in the Area and a huge congratulations to our Battle of the Bands 2015 winners and the first act I can announce as being on the bill for the summer ball – Wolf Cellar! 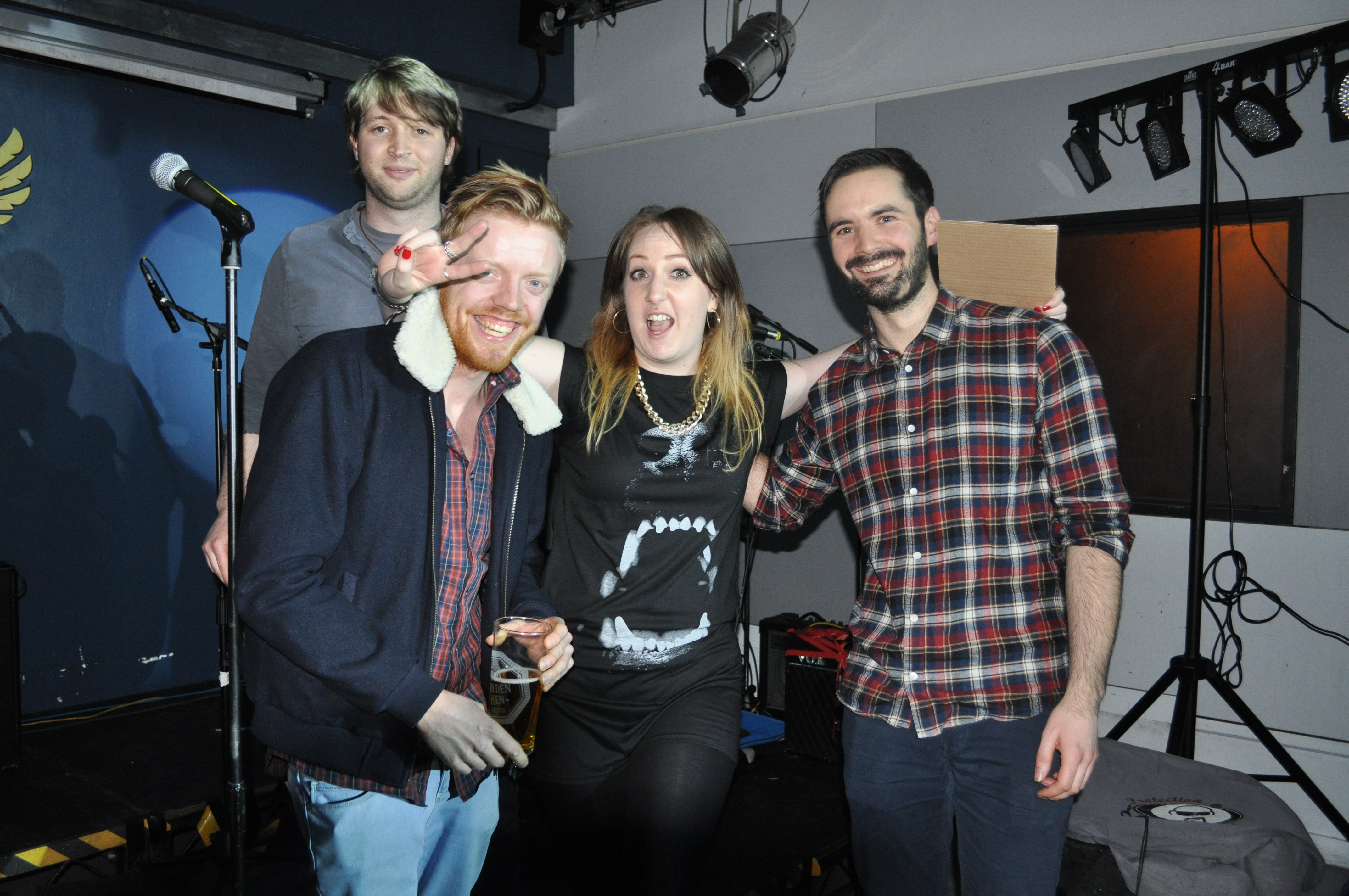