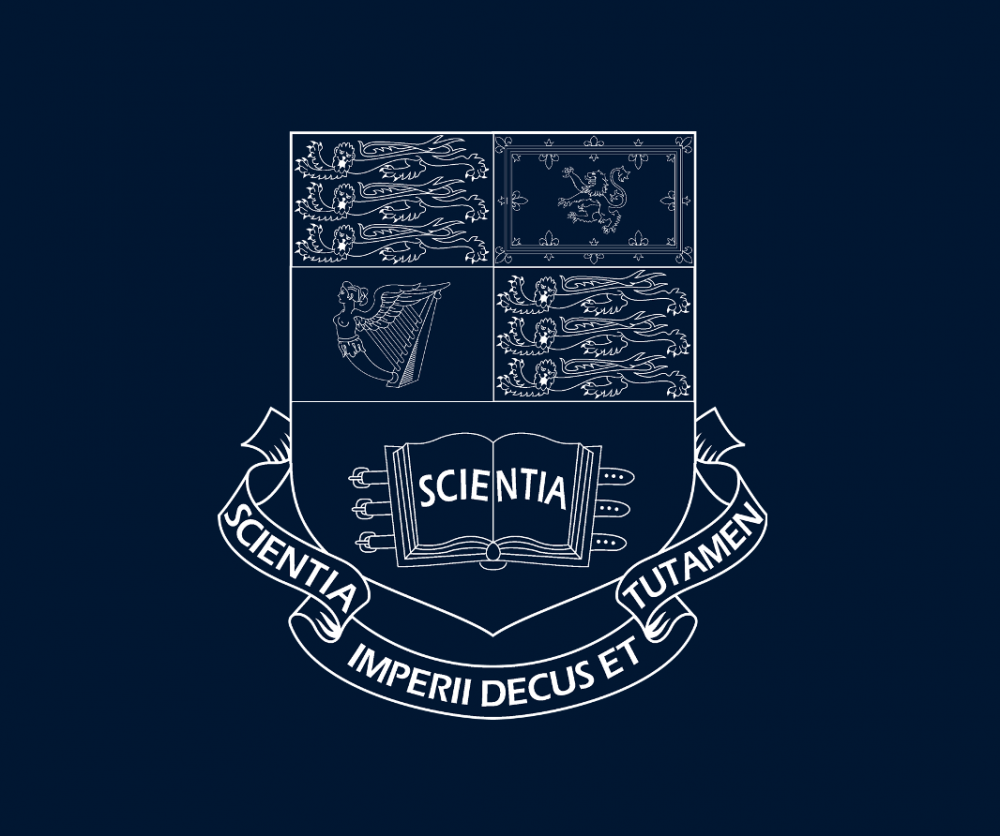 Being in the heart of London, we are a short distance away from Westminster, the heart of our democracy. Conservatism can be seen as more than just a philosophy of preventing unnecessary radical change. It can be libertarian in flavour supporting individual and economic freedom and it can be compassionate, stressing the improvement of the general welfare of society. We want to foster debate and discussion! We are one of the most active political societies at Imperial, and we are a welcoming group. Our aims are to promote political discussion, combat apathy and raise awareness of national and international politics.
This year we will be having a panel discussion with TPUK. Other events that we will be holding this year include a joint Port and Policy with UCL, campaigning to overturn Kensington's Labour majority of 20, and hosting distinguished politicians and speakers such as Jacob Rees-Mogg and David Starkey. The best way to get in touch with us is either via Facebook messenger (https://www.facebook.com/ImperialCollegeConSoc/) or via email (consoc@imperial.ac.uk)